The reality of the Donmeh Jews in Turkey, new documents 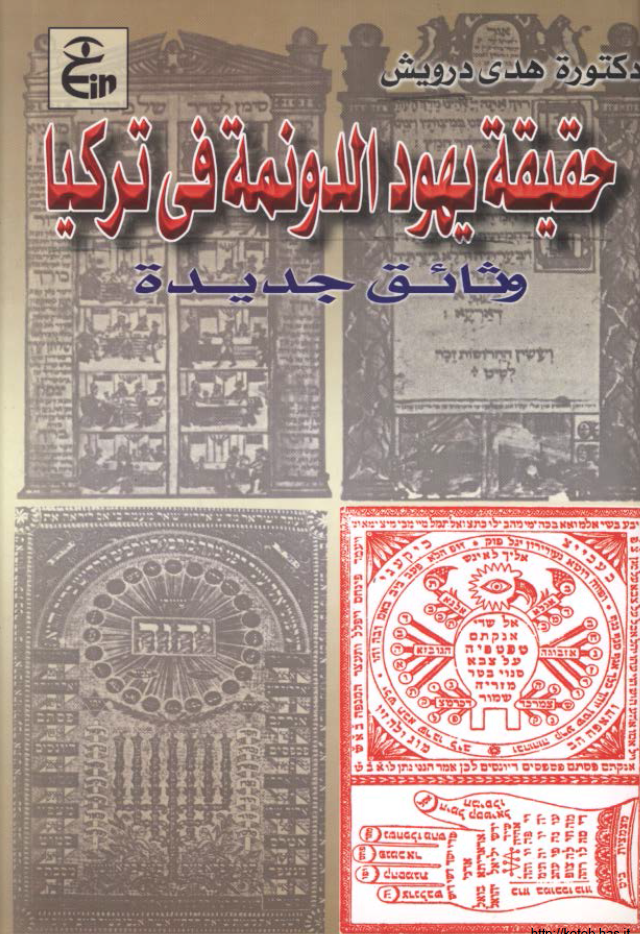 The reality of the Donmeh Jews in Turkey, new documents

It is a serious and important study that raises an important question related to the true identity of the Donmah Jews: Are they Jews or Muslims?
The book is divided into two parts. The first part of the author talks about the Jews of the Dunma and their origins and their leader, and the second part, which represents two-thirds of the book, is a translation of articles published by a dunamah Jew in his own book.
It is worth noting that the Dunma is a religious movement with Jewish origins that took two outwardly Islamic and authentic Jewish personalities, thus they became the owners of two religions that differ from each other. This group influenced the Turkish Muslim thought and the tendency to imitate the West, while adopting the Masonic slogan: Freedom, brotherhood, equality as their motto. This sect has also penetrated the state systems in Turkey with the aim of controlling it politically and economically and seeking to achieve their goals.

A communication link between researchers, visitors and blind people to follow up on everything related to the science and study of comparative religions, dialogue and tolerance.